The Mount Isa rail line is expected to re-open Monday, April 29, restoring one of Queensland’s most important freight routes.

Transport and Main Roads Minister Mark Bailey said more than 400 Queensland Rail staff and contractors had worked 160,000 hours over the past 10 weeks to repair rail infrastructure between Oorindi and Hughenden after an unprecedented monsoonal weather event hit the region.

“When the line experienced this catastrophic event, the Palaszczuk Government made its repair a top priority.

“More than 200 sites across 300 kilometres of the rail line required repairs, including from Hughenden to Richmond, Maxwellton to Nonda, and Tibarri to Oorindi, where there was significant flooding, washouts and erosion.

“Over 47 kilometres of track and 38 bridge abutments were damaged, requiring over 120,000 tonnes of ballast to repair the line.

“Every resource has been made available to accelerate recovery works, and I’m pleased to announce Queensland Rail expects to reopen the full length of the 1000km Mount Isa line from Monday April 29.

“I’d like to extend my sincerest thanks to all involved in making sure the Mount Isa line could be repaired as quickly as possible.”

“Final works to be completed over the next week include ballast train drops and resurfacing, while final inspections and test trains have run the line, prior to the track reopening,” Mr Easy said.

“At Nelia, the rail line has been rebuilt on a deviated route to allow trains to pass through the area while remediation works continue.

“Temporary transport facilities at Richmond and Hughenden will continue to be available until the line fully re-opens.”

Mr Easy said the dedication of the taskforce and crews, despite difficult working conditions, ensured communities along the Mount Isa Line were connected with the rest of the state as quickly as possible.

“Staff and contractors have gone above and beyond for what was a momentous challenge to get freight moving again in the state’s north west,” Mr Easy said.

“There were many local contractors who travelled to site from Townsville, Ingham, Rockhampton, Cloncurry, Richmond, and Mount Isa to assist our crews with a range of works including earthworks, traffic control and crane hire.

“Queensland Rail’s crews could also not have done it without support from TMR and the Department of Housing and Public Works, which helped to house hundreds of workers in temporary accommodation so the job could be done more quickly.

“I thank and congratulate everyone involved for getting the job done on time and to a high standard.” 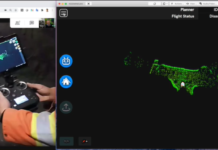 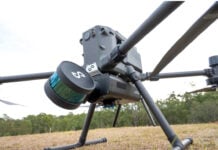 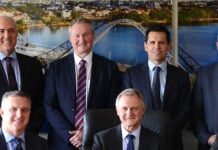 The $400 million contract is awarded to the Tonkin Gap Alliance, unlocking local jobs 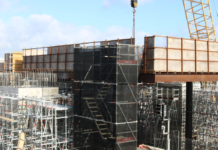 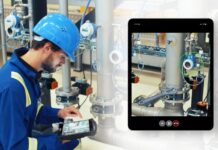 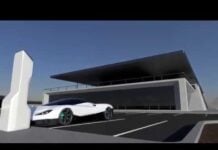 The deal between Nel ASA and Nikola will create 40,000 kgs of hydrogen at day 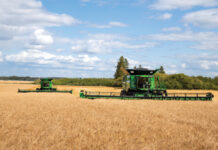 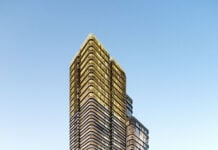 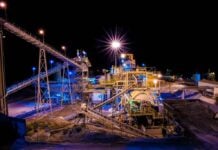 Evolution Mining enters into an agreement to sell Cracow gold mine 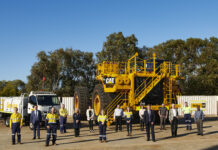 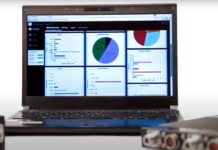 Hitachi through the Rajant autonomous systems improve its mine operations