Five Equipment Manufacturing Trends to Watch in 2023 According to AEM

The Newsroom of USA HeavyQuip Journal is reporting the press release appeared on the official page of the National Institute of Standards and Technology (NIST), written by Jennifer Huergo.

The U.S. Department of Commerce’s National Institute of Standards and Technology (NIST) announced it would launch a full technical investigation into what caused the partial collapse of the Champlain Towers South Condominium in Surfside, Florida, on June 24, 2021.

“This is an unspeakable tragedy, and like all NIST investigations, we will conduct a fact-finding study to prevent tragedies like this in the future. We intend to undertake a thorough technical investigation into what caused the collapse, to ultimately make recommendations that would make our buildings safer and keep something like this from happening again. This effort will take time, but we will work on this as long as necessary.”

said James Olthoff, who is currently performing the duties of the undersecretary of commerce for standards and technology and NIST director.

The NIST investigation will not interfere with the ongoing search-and-rescue operations. 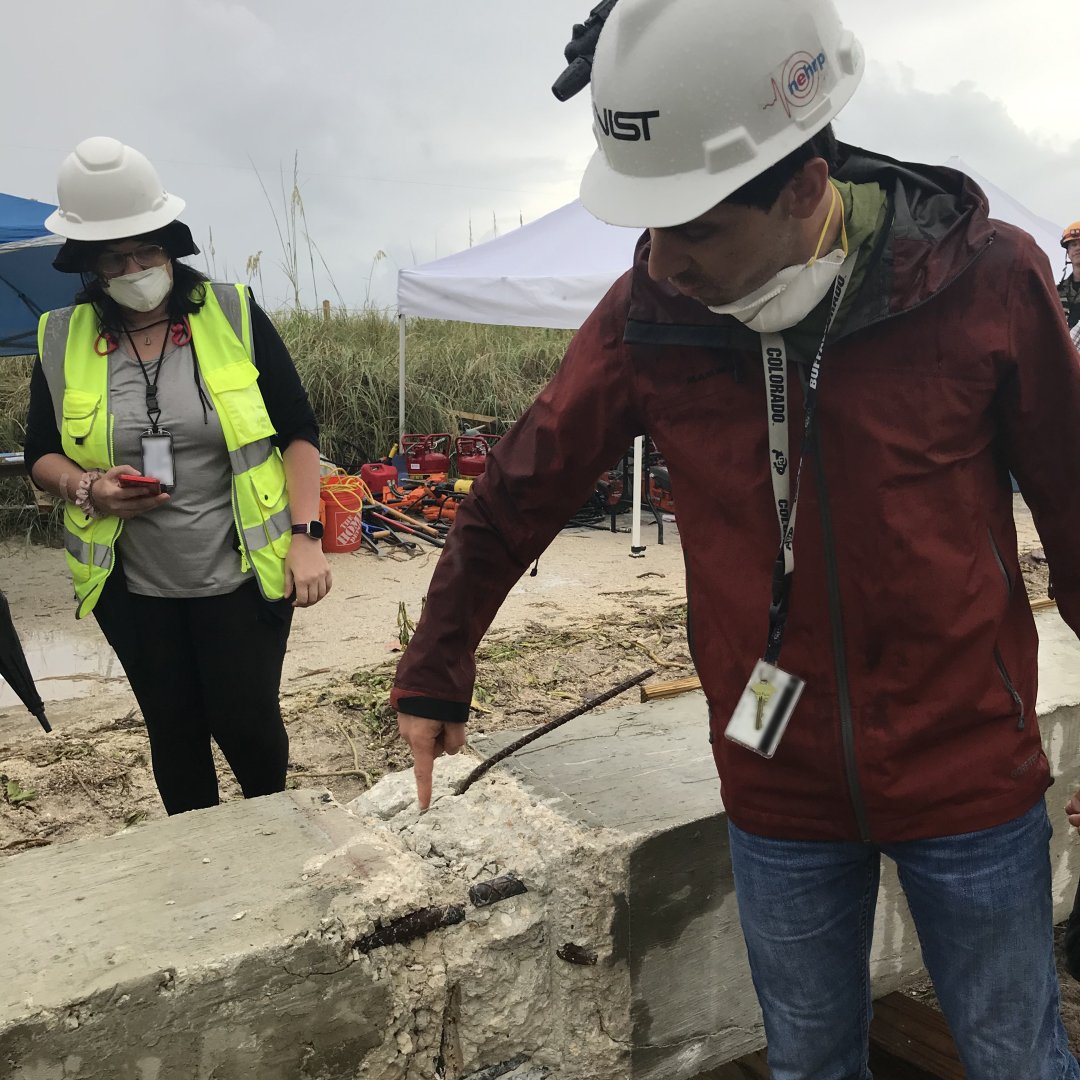 NIST has been working with other government officials at the scene of the collapse, and the agency will continue to cooperate with all ongoing local, state and federal investigations. NIST investigators will only enter the actual site of the collapse after it is deemed safe for them to do so.

There are millions of high-rise condominium units in Florida alone, many of them near the ocean or aging. While a NIST investigation is intended to identify the cause of the Champlain Towers South collapse, it could also uncover potential issues for other similar buildings nearby and throughout the nation.

Passed by Congress in 2002, the National Construction Safety Teams (NCST) Act authorizes the NIST director to deploy expert teams after the failure of a building that resulted in substantial loss of life or posed significant potential for doing so. These investigations ultimately aim to improve the safety and structural integrity of buildings in the United States.

Leading up to this decision, a preliminary NIST team spent several days in Surfside, Florida, to determine if the event met the criteria for a full investigation under the NCST Act. The team found that the collapse met necessary criteria to invoke the act: It was a “major building failure at significantly less than its design basis, during construction, or while in active use.” In addition, NIST determined that “a fact-finding investigation of the building performance and emergency response and evacuation procedures will likely result in significant and new knowledge or building code revision recommendations needed to reduce or mitigate public risk and economic losses from future building failures.”

The NIST team will:

There are millions of high-rise condominium units in Florida alone, many of them near the ocean or aging. While a NIST investigation is intended to identify the cause of the Champlain Towers South collapse, it could also uncover potential issues for other similar buildings nearby and throughout the nation.

NIST does not publish or set standards and does not have a regulatory role in building or construction. The team will include NIST staff members and non-NIST experts. Team members will collect and study information and material from the collapse to understand how the building was designed, constructed, modified and maintained. They also will examine samples of the building materials and the local soil conditions and any other potential contributing factors. The effort does not have a set timeline and is expected to take years to complete.

The team will provide regular updates on its progress to the National Construction Safety Team Advisory Committee at its regular meetings, which are open to the public.