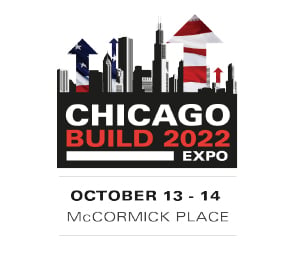 Epiroc, a leading productivity partner for the mining and infrastructure industries, is recognizing a next-generation surface drill rig, successful cooperation with a customer in the Democratic Republic of the Congo, and the enhanced Customer Center in the United States with three annual awards. 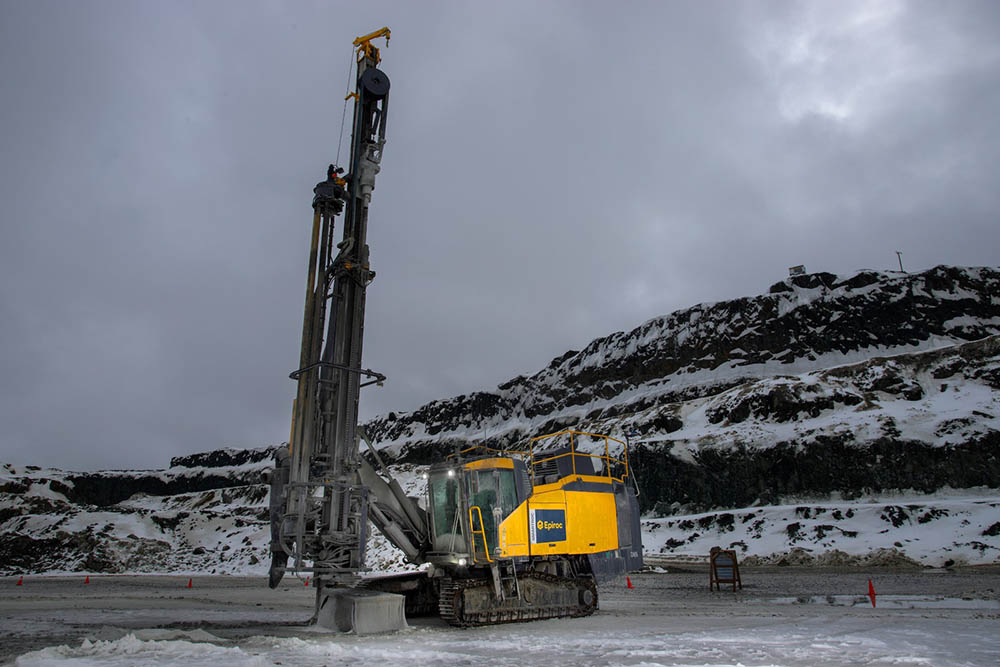 The Inspired by Innovation Award honors Epiroc’s most innovative technical development that has had proven commercial success. It is presented to the team behind the new generation SmartROC D65 surface drill rig. The upgraded SmartROC D65 has an automation-ready platform, enabling fully autonomous operations. This rig is loaded with smart features such as automated drilling and rod handling. It also reduces already low fuel consumption by implementing a new hydraulic- and compressor control system. The new generation SmartROC D65 is a winner for both customers and the environment.

The United in Performance Award honors exceptional customer collaboration. It is presented to an Epiroc team in the Democratic Republic of the Congo, as well as to customer Kamoa Copper’s team at the new Kamoa-Kakula mine. Through close collaboration, the teams have successfully managed to get the mine up and running in a very efficient and safe manner. Through planned phased expansions, the mine, which began commercial production in 2021, is positioned to become one of the world’s largest copper-producing mines.

The Dare to Think New Award gets its name from Epiroc’s vision launched last year. It is presented to Epiroc’s Customer Center in the United States, which has enhanced its operations over the last couple of years to further improve the experience for customers, colleagues, and other stakeholders. This has resulted in, among other things, an even more customer-centric approach, even during the period of global supply-chain challenges.

“The award winners are great examples of Epiroc’s innovative spirit and vision to dare to think new. Congratulations to everyone. We continue to focus on innovative solutions that strengthen safety and productivity for customers as well as in our own operations.”