Walter Huehn to Stand Down as Chief Executive of Element Six

The Swedish group Sandvik supplies tools and equipment for various areas, such as metal cutting, mining and rock excavation. Due to the rough environmental conditions in underground mines, the company relies on proven robust and reliable components. Stress tests conducted by Sandvik showed that Liebherr’s digital smart camera is ideally suited for demanding operating conditions. In addition, the camera reliably ensures easy viewing, even in very dark underground mining environments. 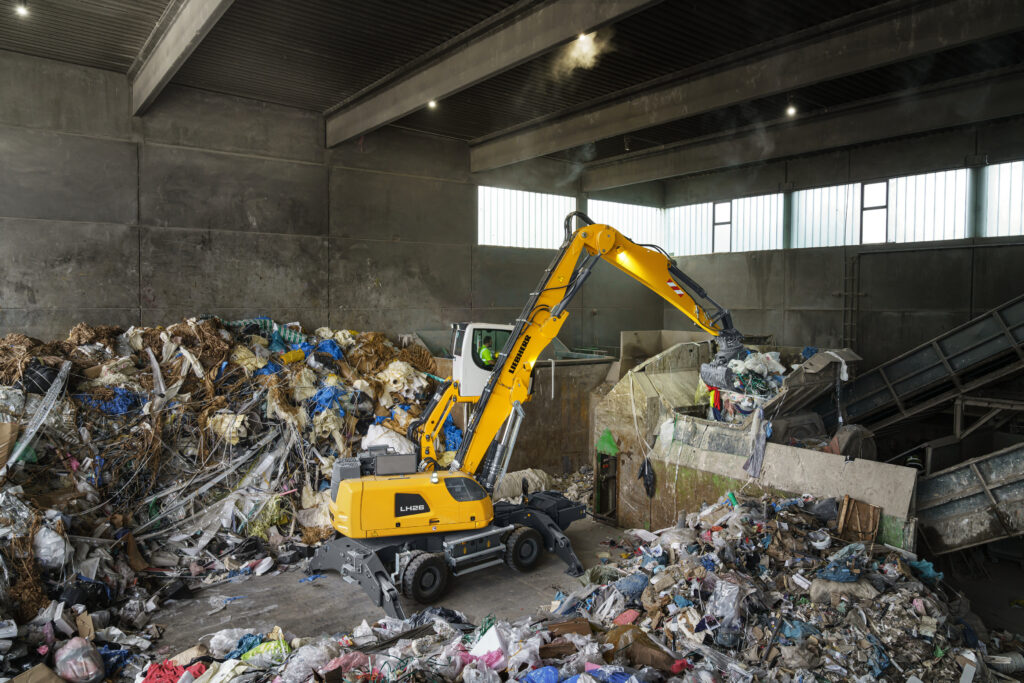 Sandvik’s Mechanical Cutting Division located in Zeltweg (Austria) is a global in roadheaders. Construction companies around the world choose these powerful machines for cavity construction in car and railway tunnels, among other applications. The cutting process in underground mining produces strong vibrations and immense quantities of dust. Therefore, smooth operation requires high-quality components that are robust and reliable enough to master these highly demanding conditions.

Intense testing of the components

Sandvik has extensively tested the suitability of the MDC3 digital smart camera for underground mining. It also underwent a demanding vibration test and came out on top as the best-equipped camera. It also performed convincingly well under heavy shock loads without any failure or impairment.

Sandvik also wants its machines to be compatible with tele-remote operation in the future. This requires a high-resolution camera and, above all, reliable 360° viewing – even under heavy vibrations. Due to the blind angle, failure of the camera would require immediate interruption of the tele-remote operation for safety reasons, and thus result in downtimes.

“The most decisive factors in the choice of the camera, besides its robustness, were its reliability and latency. The MDC3 has proven to reliably deliver images to our displays, with minimal delays. This will be key to future tele-remote operation.”

In addition, the MDC3 proves its worth globally in challenging industries such as construction machinery, agriculture or mining.

In Bern (Switzerland), Marti Tunnel AG is using a Sandvik MT520 roadheader to dig new caverns for a railway station project. The machine has an operating weight of 115 tonnes and an output of 537 kW. The MT520 is equipped with a unique telescopic arm, which enables cavity construction to a height of 7.1 metres and a width of 10.3 metres.

Six Liebherr cameras are installed on the MT520 for comfortable 360° viewing in the operator’s cab: two in the front with a view of the telescopic boom, two on the sides and two more for rear-view monitoring. With its integrated high-performance imager, the MDC3 shows all the necessary information right on the display, even in very dark environments with an illuminance of 1 millilux. 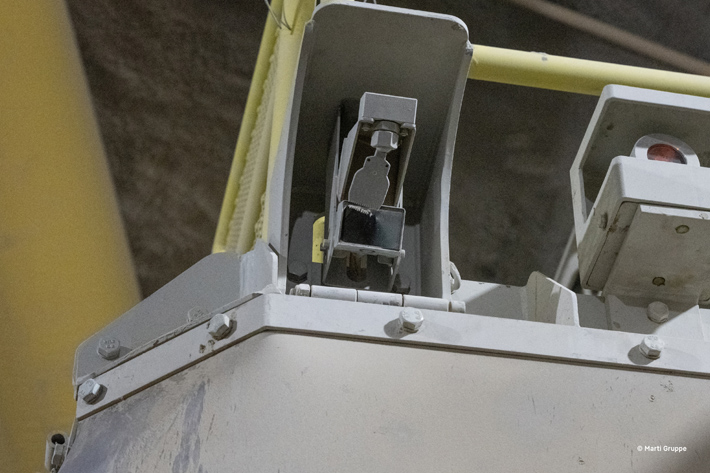 One innovative solution devised by Sandvik illustrates the harsh environment during cutting: Dirt deposits from water and dust normally crystallise to form an opaque layer on the camera that clouds viewing. Sandvik’s underground specialist has therefore installed an air nozzle in front of the Liebherr camera to prevent the layer from building up.

Despite the challenging operating conditions, Sandvik’s high-quality machines are designed to stay operational for 20 years, at an utilisation rate of up to 80. As partners, Liebherr and Sandvik complement each other ideally here, because Liebherr’s robust components are highly durable, as well.