Flemming Golf, Sydney-based sportsground and golf course specialist, has been using Topcon technology from Position Partners for many years, including on two of their current projects, at Castle Hill Country in Sydney and Nudgee Golf Club in Brisbane.

The team at Flemming Golf has continued to partner with Position Partners with their most recent acquisition of the Topcon 3D-MC max dozer machine control system that has been fitted on a CAT D6N dozer.

“Being that we have worked together for many years we have a relationship where they know what we need, how to set up the machines how we need them and after sales service is second to none,” said Heath Flemming, Director, Flemming Golf.

“We are very happy with the Topcon systems and had purchased a new Cat D6N dozer and the 3D-MC max system had just been released, and we like new things,” said Heath.

“Being it was the first D6N fitted with the new system it did have some teething problems, but after this was sorted out it works perfectly.”

Topcon’s 3D-MC max is a fully integrated, mastless 3D dozer solution that utilises Inertial Measurement Units (IMUs) in place of GNSS receivers and cables connected to the blade via a mast.

The importance of service and support during purchasing and implementation

Service and support are an important part of Health’s decision making process when deciding on new technology to use on site, having a local team available from Position Partners makes implantation process much simpler.

“Service and support definitely play a role in what decision we make when buying new technology,” said Heath.

“Having a long-term relationship with your partners is so important because they have previous knowledge of your site and projects and can work with you.”

Position Partners remote support technology, Tokara, has also proved invaluable to Heath, especially as it gives him the ability to update files via remote access.

“Tokara is a fantastic solution because it gives you peace of mind that no matter where the job is, the technical team can login to your machine and help with a software upgrade or to explain a new feature on the system, for example,” Heath added. 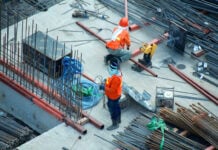 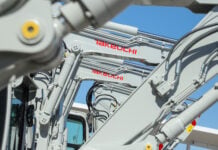 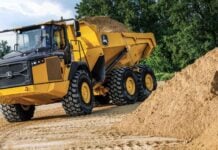 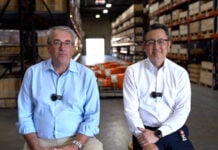 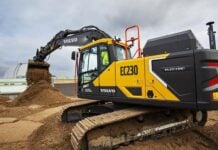 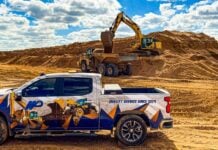 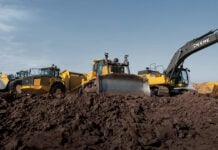 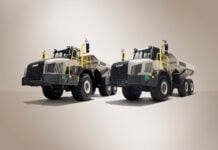 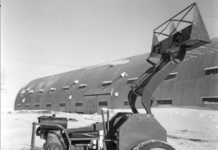 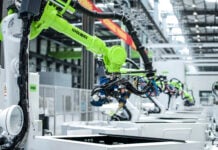 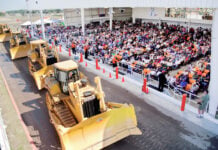 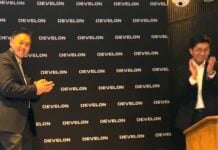