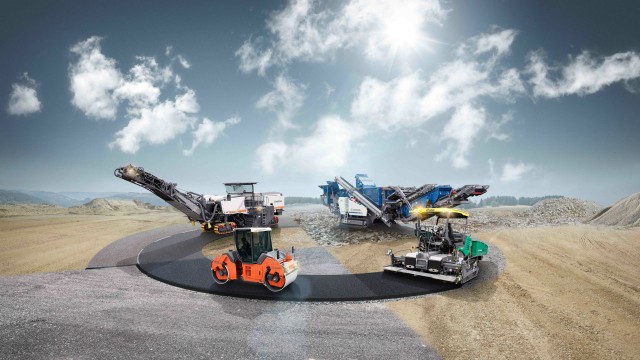 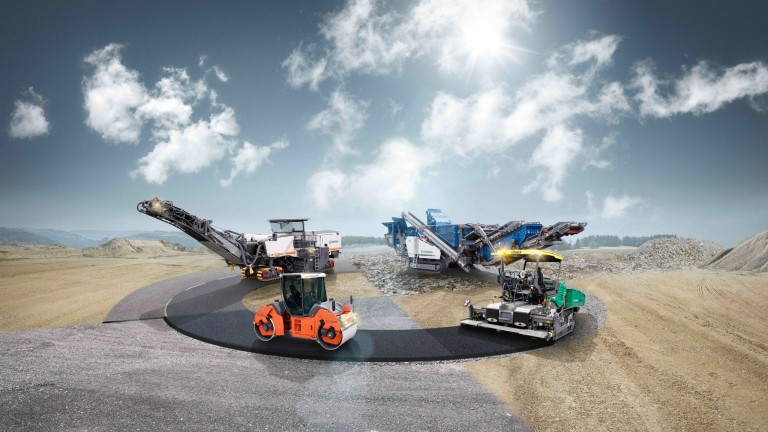 Keestrack prides itself in consistently developing its worldwide manufacturing capacities. The company, which at bauma celebrated its 10,000th production machine since the legendary “4518” was introduced in 1996, is also marking the completion of its new 8740-square-metre assembly complex, the second extension phase of its main factory in Šternberk, Czech Republic. More milestones and new extension projects will be set and started in 2019, including the opening of Keestrack’s Indian assembly in Neemrana and new production capacities in Ponzano Veneto, Italy.